Car is Stolen ‘Every 5 Minutes’ In The UK 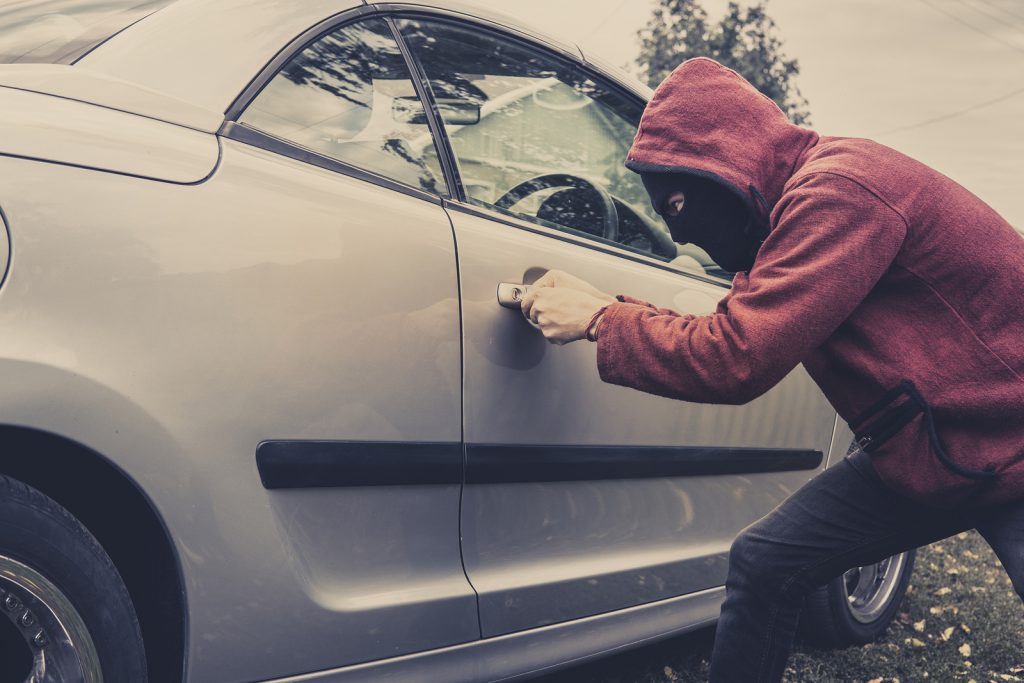 While car damage and repairs can be a pain, picking a reputable car garage in Reading can really take the sting out of the process. But how would you feel if your car was stolen? It’s less rare than you might think according to new research which found that in the UK, a car is stolen every five minutes, according to iNews.

The research, taken from police data from around the UK, found that car thefts have increased by 45 per cent in the last five years, suggesting we have an epidemic on our hands. In 2018/2018 alone, the number of vehicles stolen equated to 307 per day.

The data suggests its England, rather than Scotland, Wales and Northern Ireland (in fact, thefts in Scotland are actually down 23 per cent), which is driving up the figures, but where are the worst hotspots, and where does Reading sit in the mix of things. The West Midlands is in the worst situation it seems, with thefts tripled in the last five years. That 214 per cent more cars stolen. However, this isn’t the biggest number in the UK by any means. London has the most vehicles stolen by a longshot, however this has only increased 61 per cent in the last five years.

The South East, where you’ll find us, is actually the lowest region of England in terms of thefts. It equates to four cars for every 10,000 registered, and has only increased by 29 per cent in the same period.

Want to avoid it happening to you? Steve Barrett, head of car insurance at Direct Line, has some advice. “Using a combination of measures such as parking in a well-lit area or through security features such as steering wheel locks, or by ensuring that the car alarm system is fully activated by double locking the vehicle”, he explains, will all help to deter criminals and make your car as difficult as possible to steal.